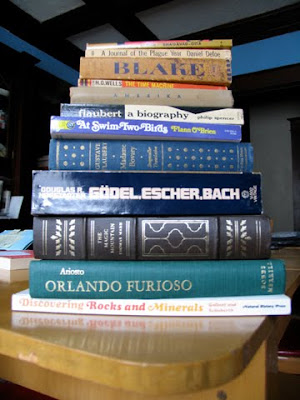 A brief vacation for the Personal Libraries Library Librarian led to a brief vacation for the Library itself. Belgium was very inspiring & many books were purchased, unfortunately none for the PLL Collection. I did look for French versions of Flaubert, Perec and Queneau, but to no avail. Yet, books were piling up on the PLL doorstep awaiting my return and accession into the Collections. They include: 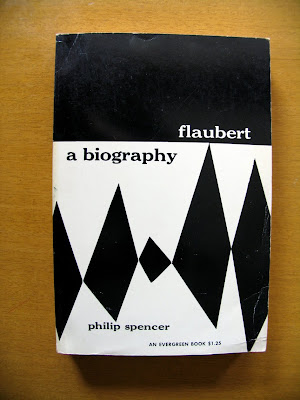 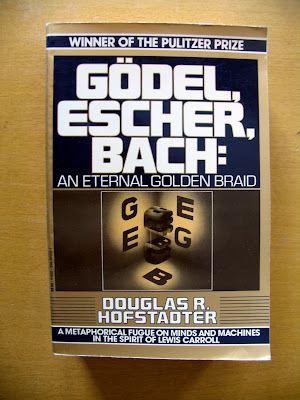 A brief excerpt from a section called "Tangles Involving Science and the Occult:"

Speaking of psychics and ESP, another sphere of life where strange loops abound is fringe science. What fringe science does is to call into question many of the standard procedures or beliefs of orthodox science, and thereby challenge the objectivity of science. New ways of interpreting evidence that rival the established ones are presented. But how do you evaluate a way of interpreting evidence? Isn't this precisely the problem of objectivity all over again, just on a higher plane? Of course, Lewis Carroll's infinite-regress paradox appears in a new guise. (p. 693) 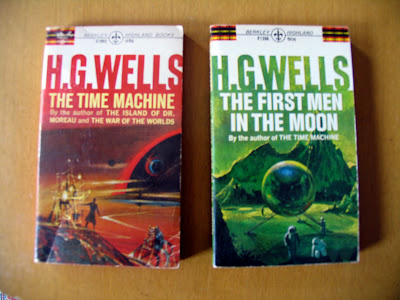 And the beautiful Berkeley Highland edition of H.G. Wells' The First Men in the Moon (Smithson Library) is joined by his The Time Machine (Smithson & Borges Libraries.) A stunning duo.
Posted by Personal Libraries Library at 12:04 PM No comments: