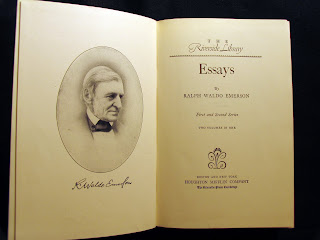 Ralph Waldo Emerson and Maria Mitchell were good friends; when he lectured in Nantucket he was welcomed into the Mitchell household above the Pacific Bank on Main Street. Mitchell also found herself defending the work of Emerson to Dr. Whewell, the Master of Trinity College in 1857. 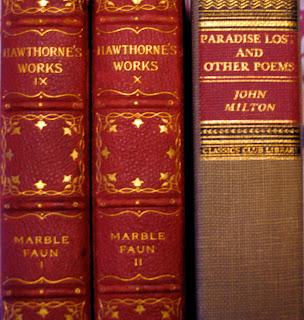 Members are invited to check out the inaugural books.
Posted by Personal Libraries Library at 2:52 PM