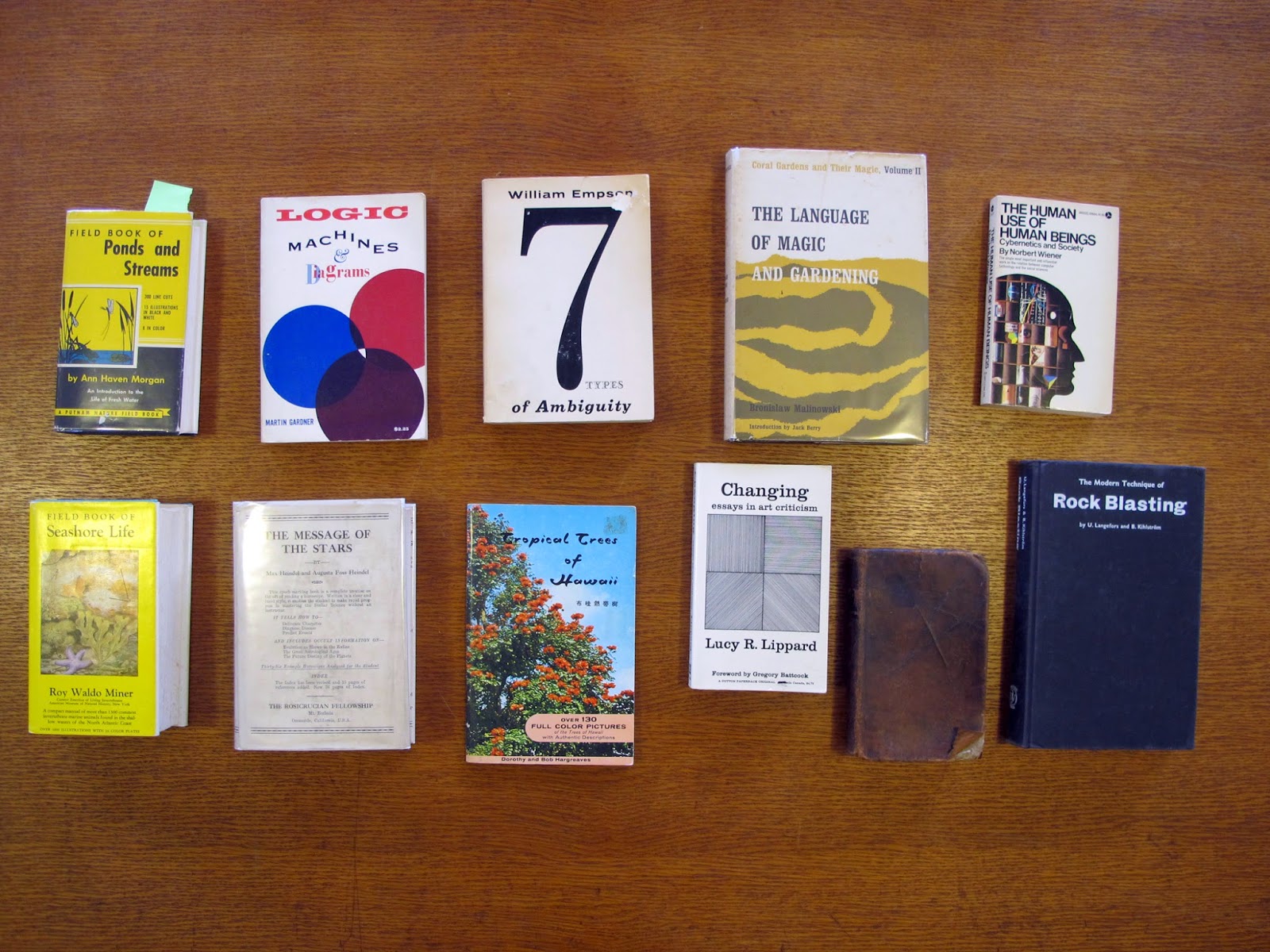 There are many new acquisitions for Spring 2014, mostly from the Robert Smithson Collection. Each new book and their first sentence is listed below, and starting with:


1.  The Language of Magic and Gardening by Bronislaw Malinowski:
The linguistic problem before the ethnographer is to give as full a presentation of language as of any other aspect of culture.

An ambiguity, in ordinary speech, means something very pronounced, and as a rule witty or deceitful. 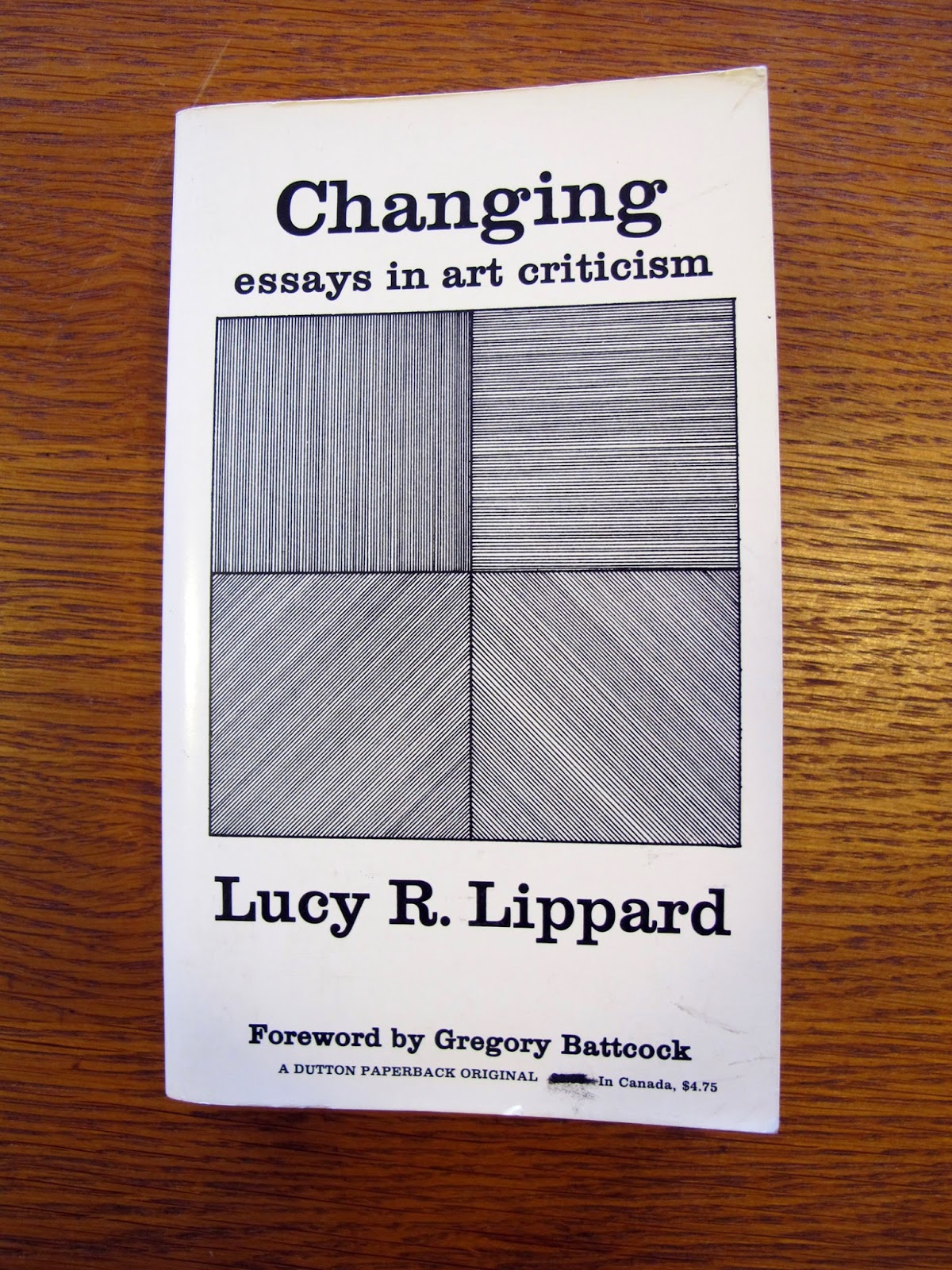 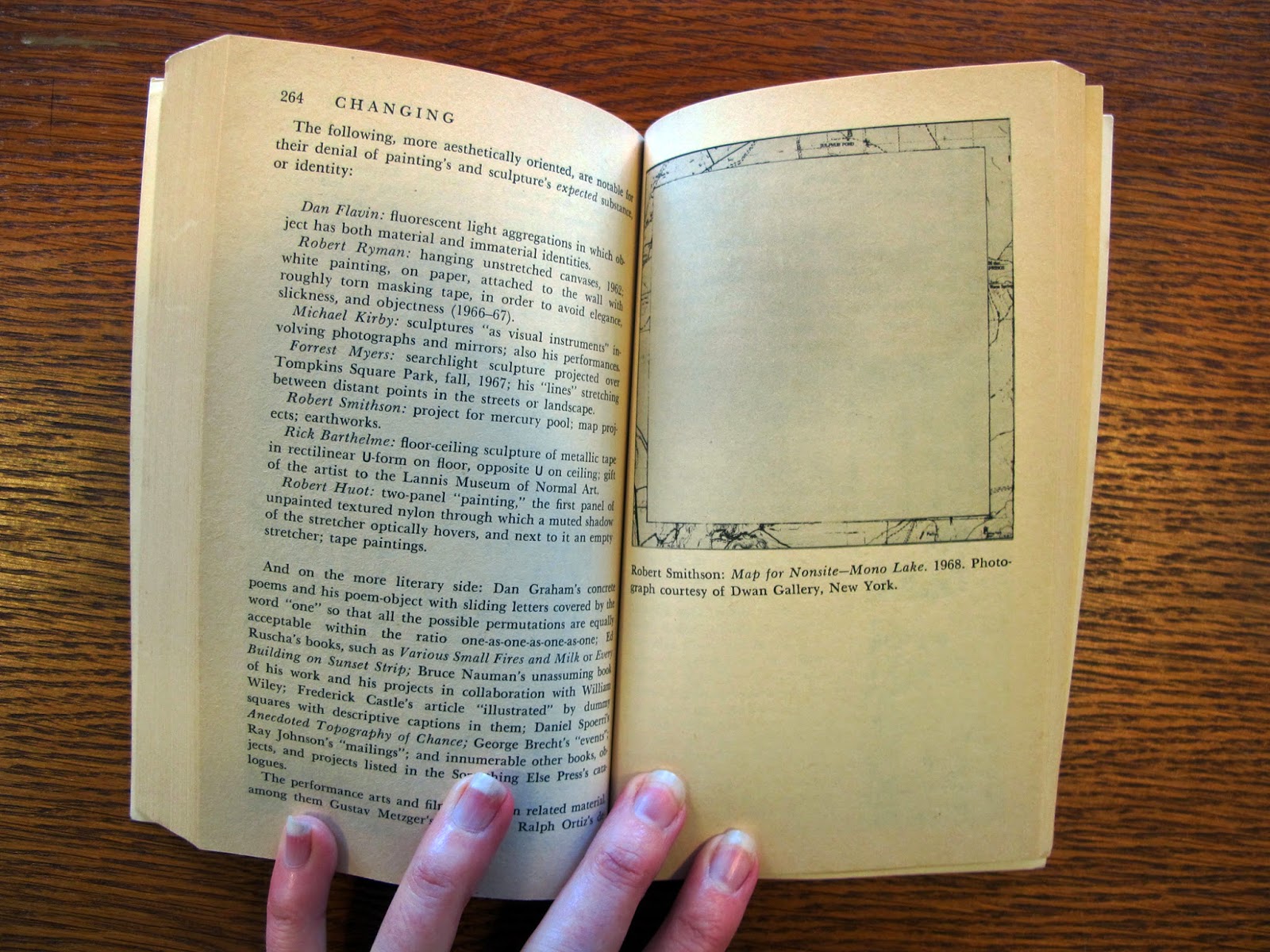 3.  Changing: Essays in Art Criticism by Lucy Lippard: (seen above)

André Ferminier writes: “What has perhaps been most damaging to the art critic is the prodigious gobbledygook that with him takes the place of vocabulary; and the prefaces to exhibition catalogs in particular would provide a classic anthology of the art of saying nothing.”


4.  The Human Use of Human Beings: Cybernetics and Society by Norbert Wiener:

The beginning of the twentieth century marked more than the end of one hundred-year period and the start of another. 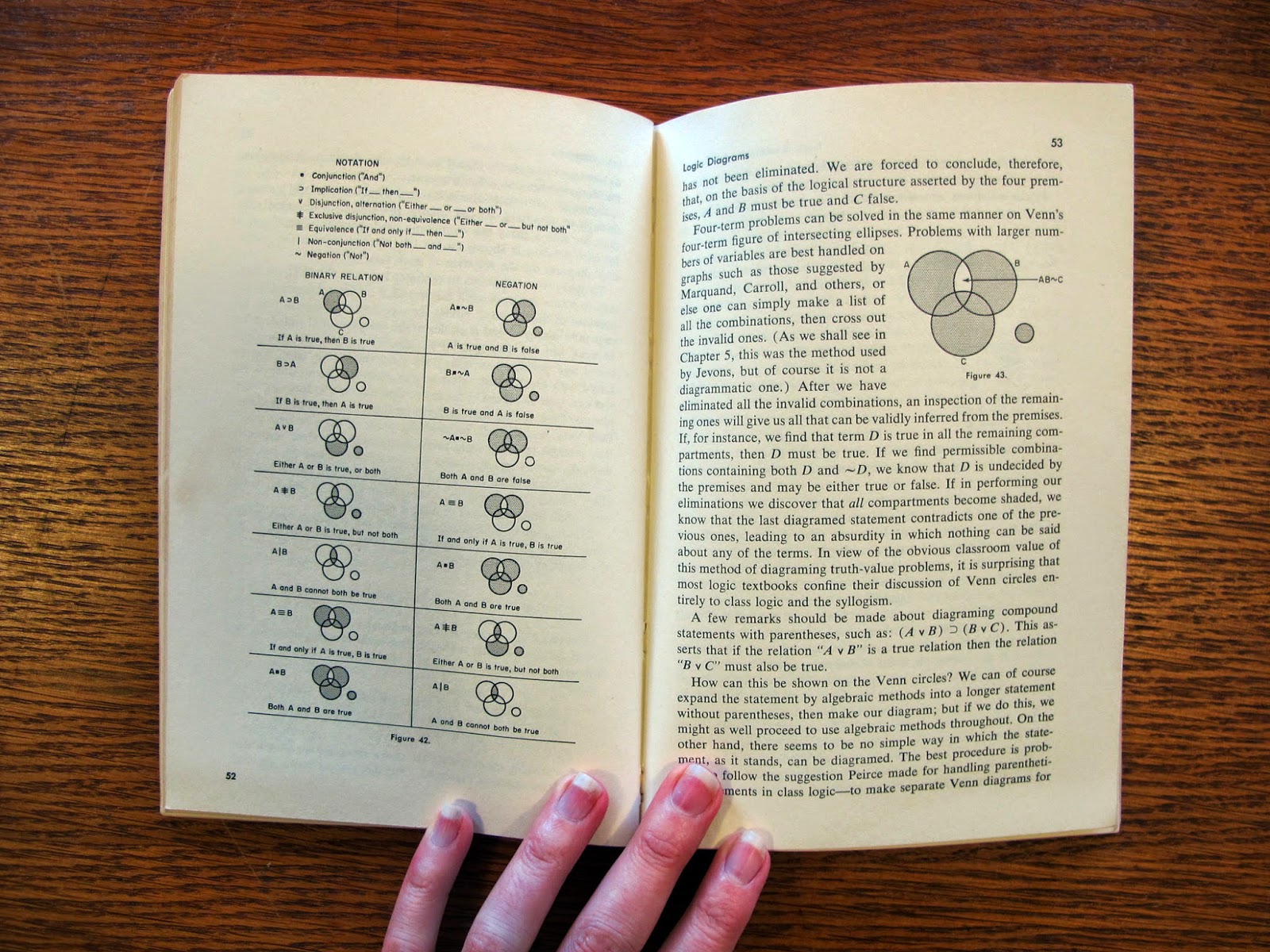 A logic machine is a device, electrical or mechanical, designed specifically for solving problems in formal logic. 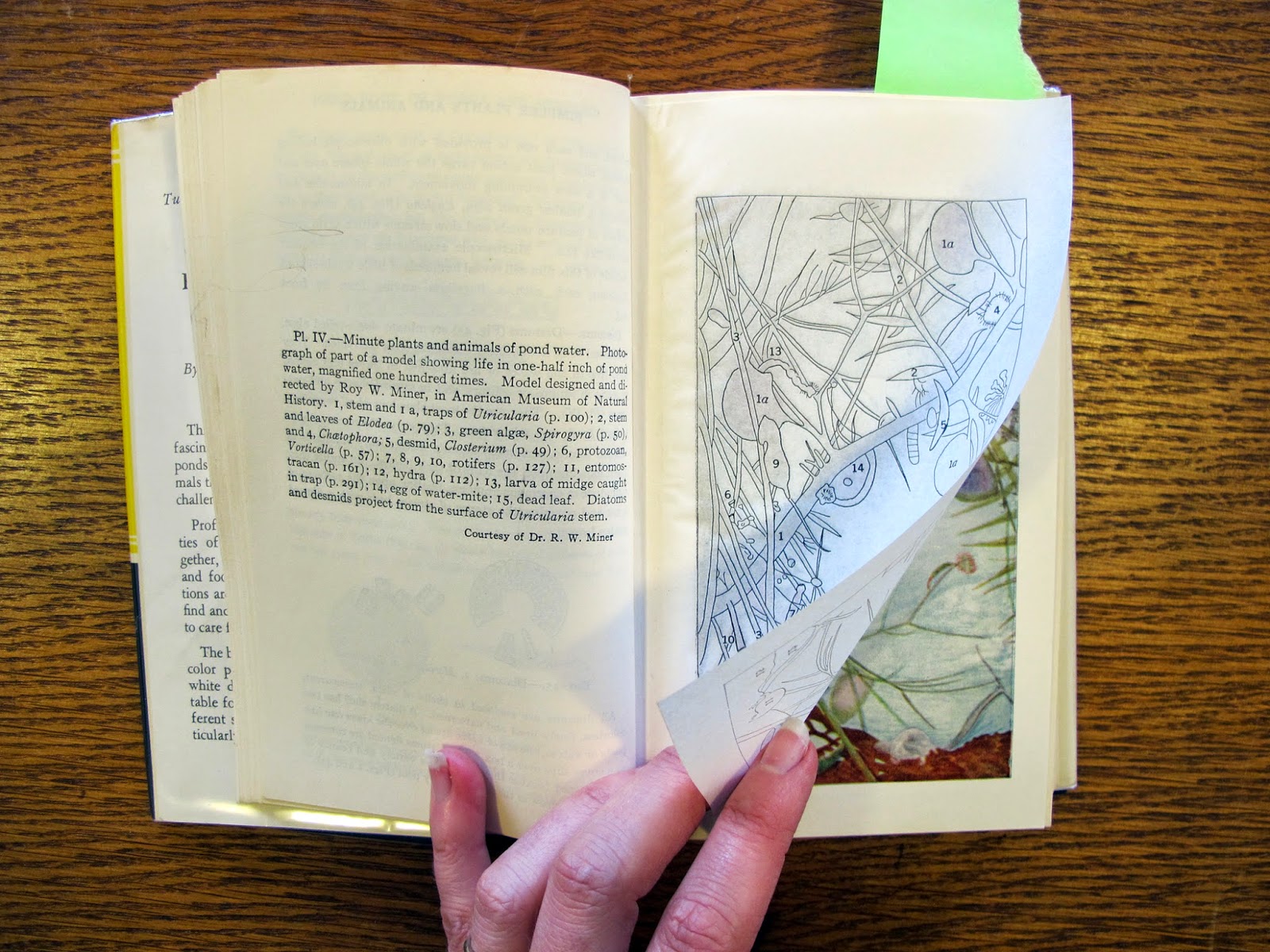 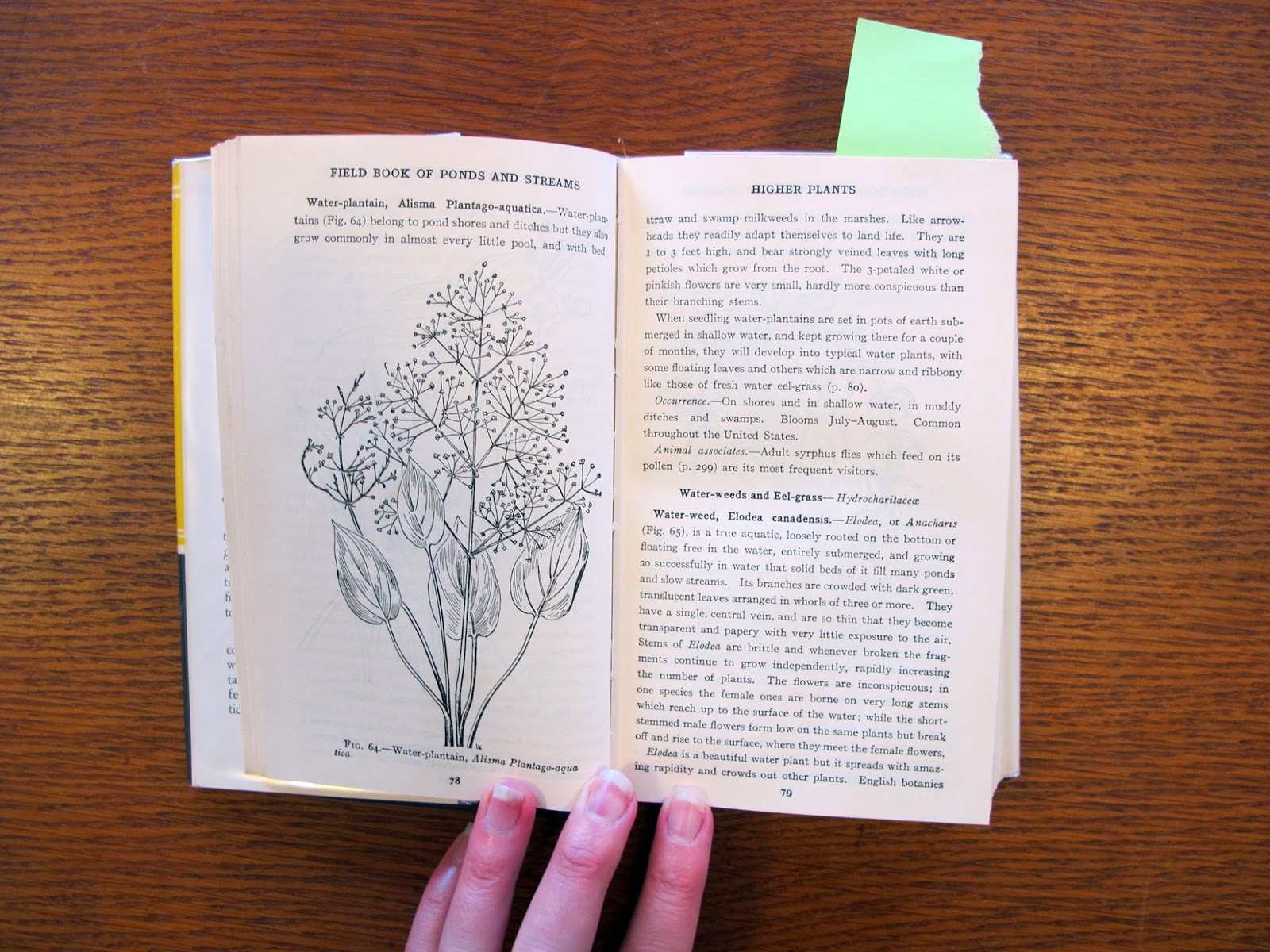 6.  Field Book of Ponds and Streams by Ann Haven Morgan: (seen above)

Minnows and frogs and brown water beetles, scurrying to cover as we approach the shore of a still clear pond, show us that the water has some very lively inhabitants.

7.  The Modern Technique of Rock Blasting by U. Langefors and B. Kihlström:

Within some thousandths of a second after the initiation of the explosive there occurs in a charged hole a series of events which, in drama and violence, have few equivalents in civil technology. 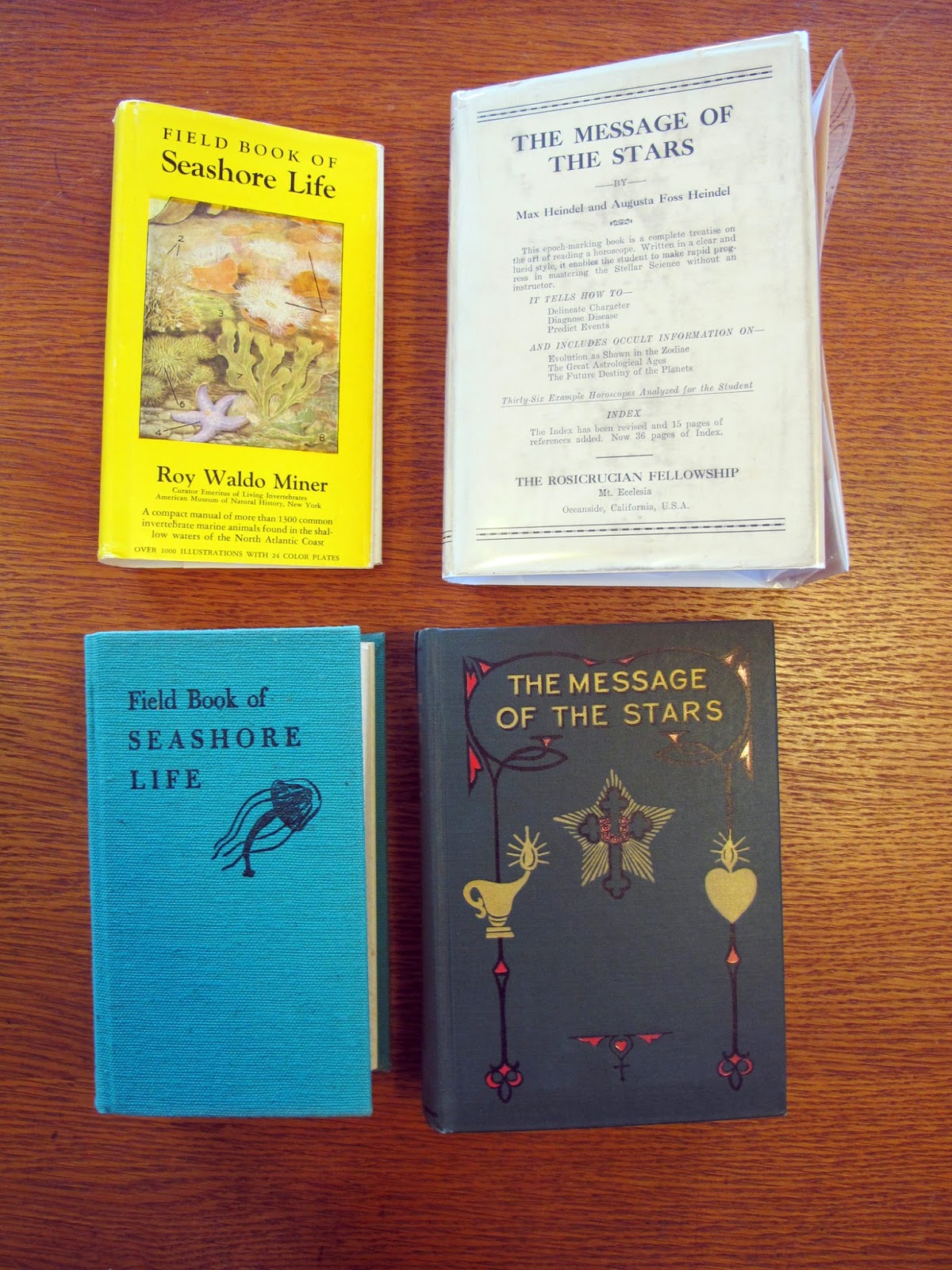 8.   The Message of the Stars by Max and Augusta Heindel: (seen above, outside + next to its dust jacket) 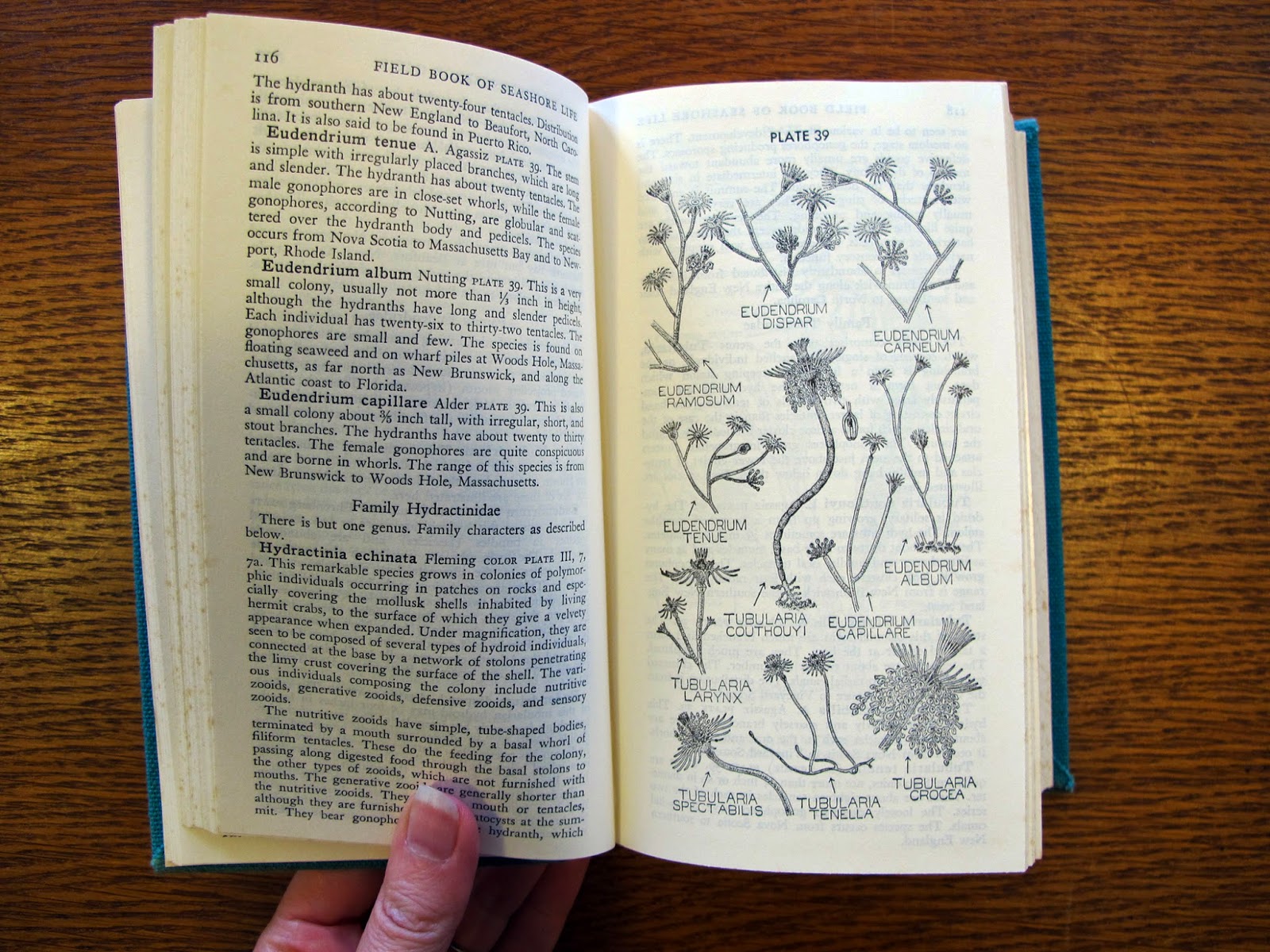 9.  Field Book of Seashore Life by Roy Waldo Miner: (seen above and with Message of the Stars) 10.  Tropical Trees of Hawaii by Dorothy and Bob Hargreaves: (seen above)

High among the list of reasons people love to visit Hawaii is the lovely tropical foliage to be enjoyed everywhere and at all times of the year.